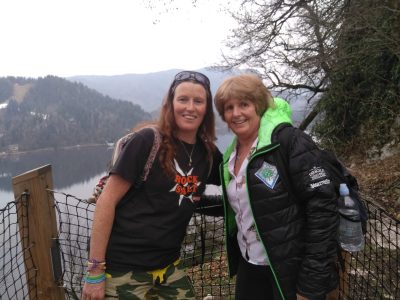 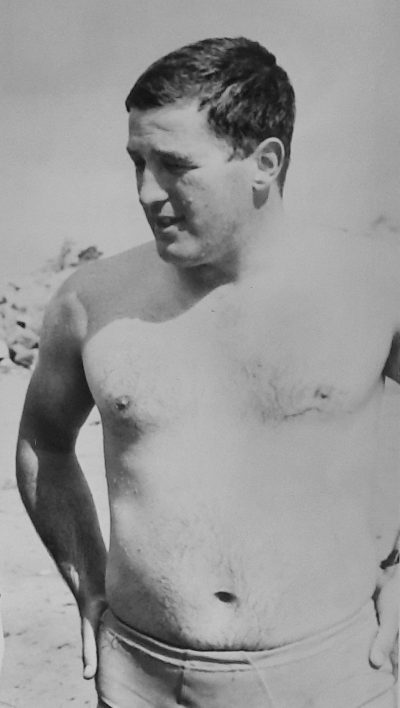 Marathon swimming is now a reasonable popular (while still niche) sport – with 108 swimmers from
Ireland having soloed the English Channel (as of end 2020). It started slowly and steadily grabbed
the public’s attention through newspaper, radio then television coverage.

John Earls from Limerick took the hand-off from Jack McClelland (an Honor Swimmer in the Ireland
Marathon Swimming Hall of Fame) and generated significant interest, especially in the Republic
press.

John then handed over to Ireland Marathon Swimming Hall of Fame Honorees:  Ray Cossum and Ted
Keenan who swam the English Channel in 1970 and 1972, respectively. 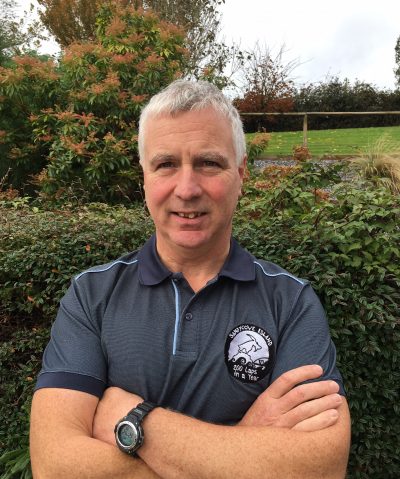 Robert is a valued administrator as well:

The inspiration for the Páraic Casey (Cork swimmer who died 1 km from France in 2012) memorial benches in Dover and Sandycove Island.

The inspiration and organiser for the AED installation at Sandycove which was subsequently used in an incident.

The inspiration and organiser for: Organised the Around the Old Head Speckled Door to Garrylucas (10.5 km) 2019

The inspiration and organiser for: Organised swim from Kilmacsimon down the Bandon River past Kinsale to Sandycove (16 km) 2020

The inspiration and organiser for: Organised swim from Garrettstown to Courtmacsherry (10km) 2021

Robert has accompanied many newcomers young and old to the sport to swim around Sandycove and is one of the main organisers of the dawn swims April to September each year.