Rathlin to Ballycastle Swim for Life 2008

The article below was published in the Irish Times in August 2008. Although it states 20 swimmers, this was the number entered – only 19 started at 1.30pm from Rathlin.

Just five of 20 finish tough sea swim
FIONOLA MEREDITH
Mon, Aug 25, 2008, 01:00
ON SATURDAY, 20 marathon sea swimmers attempted to cross the Rathlin Sound – seven miles of choppy, leaden waters between Rathlin Island, off the north coast of Co Antrim, and the seaside town of Ballycastle.
Clad only in swimsuits, caps, goggles and copious amounts of grease – no wetsuits allowed, according to official sea-swimming rules – the competitors were given a hearty send-off by a crowd of supporters who had gathered in the driving rain at Church Bay, Rathlin. A flotilla of small craft accompanied the swimmers as they headed out into the wild open sea. Kenny Boyd, organiser of the Swim For Life 08 event – knew exactly what they would be facing, having crossed the Rathlin Sound solo last year.
“It’s a highly challenging swim, which has only been completed three times in the last 50 years. The tides and currents are notorious – and then there’s the jellyfish, the stinging sea lice and maybe the odd basking shark for company.”
Raising awareness of climate change was the motivation behind the British Council-sponsored event. “Northern Ireland has the largest carbon footprint of any region in the UK,” said Mr Boyd.
“We want politicians to urgently set far-reaching targets for renewable energy as part of the drive towards a zero carbon economy.
“After all, 10 per cent of Northern Ireland’s electricity could come from Rathlin Sound alone – that’s clean, green tidal power.”
Experienced sea-swimmer Ned Dennison (50), from Cork, hotly tipped to win the competition, bluntly predicted: “It should be moderately rough, and if anyone gets the currents wrong they won’t finish,” as he waited to enter the water at Church Bay.
Dennison swam a 28.5-mile circuit of Manhattan Island in 2007 and earlier this year swam 16 miles around Valentia Island, off Co Kerry.
“I normally don’t experience any pre-swim nerves but this one is an exception; cold, rough and most of all, full of jellyfish,” admitted Nick Ireland (42).
But Maureen McCoy, from Hillsborough in Co Down – whose grandfather was also a keen sea-swimmer – was optimistic as she slathered on a coating of protective grease.
“It’s a real challenge, but you’re elated because you’re out in the wild. When you step out of the water at the end, you really know you’re alive.”
The race was won by Ger Carty (39), from Dublin, in three hours and four minutes, with Ned Dennison coming in second. The two men were among only five competitors out of the original 20 to complete the gruelling crossing. 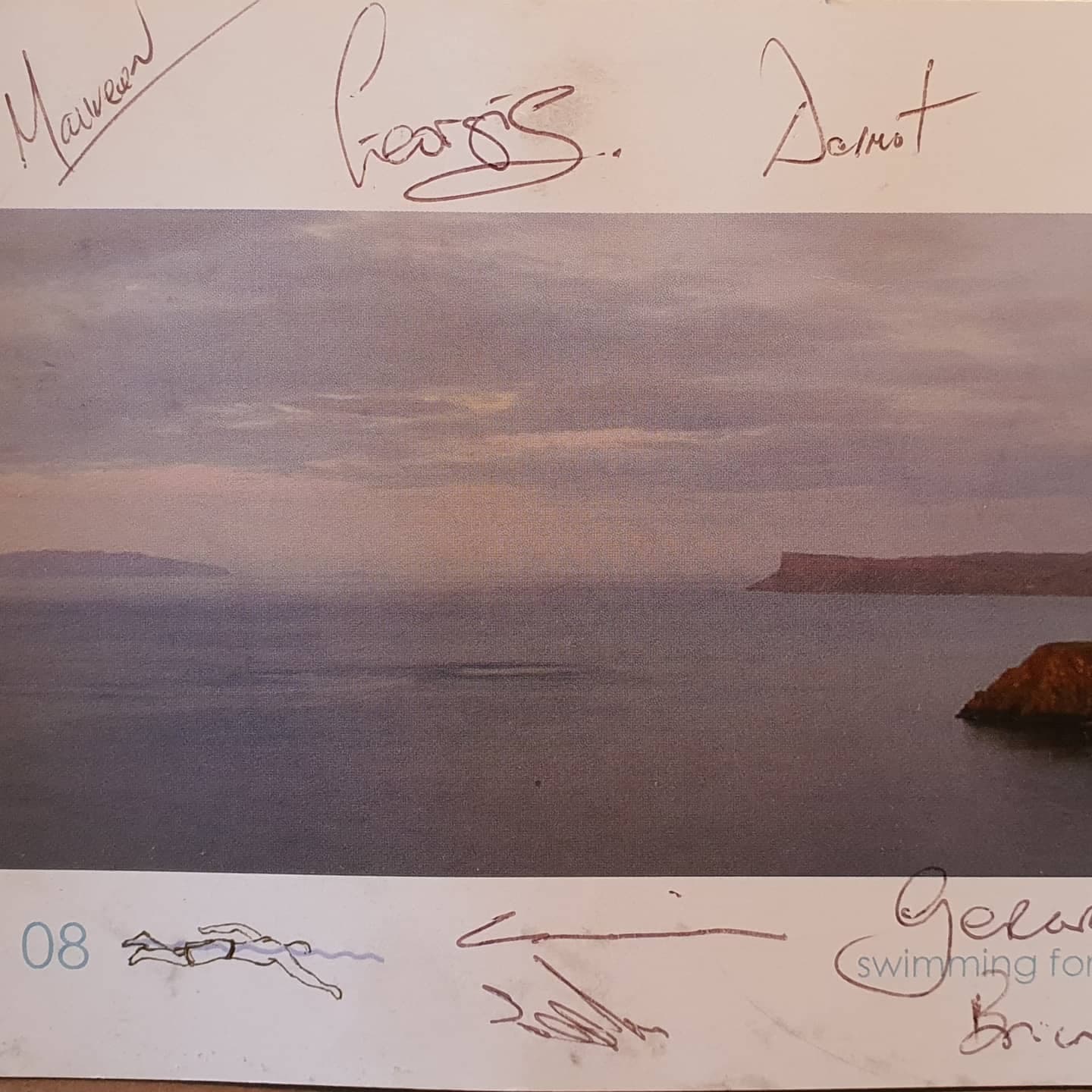 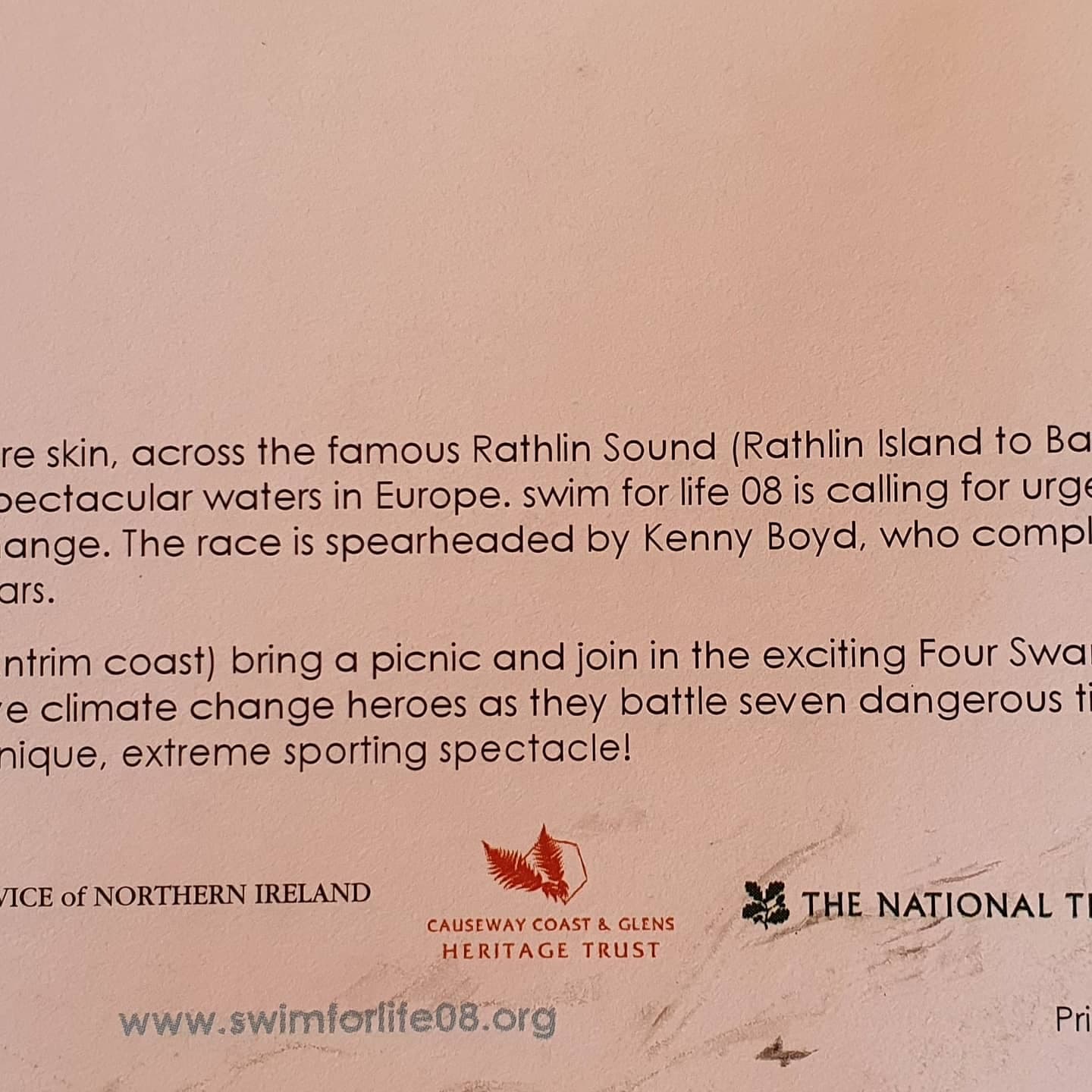 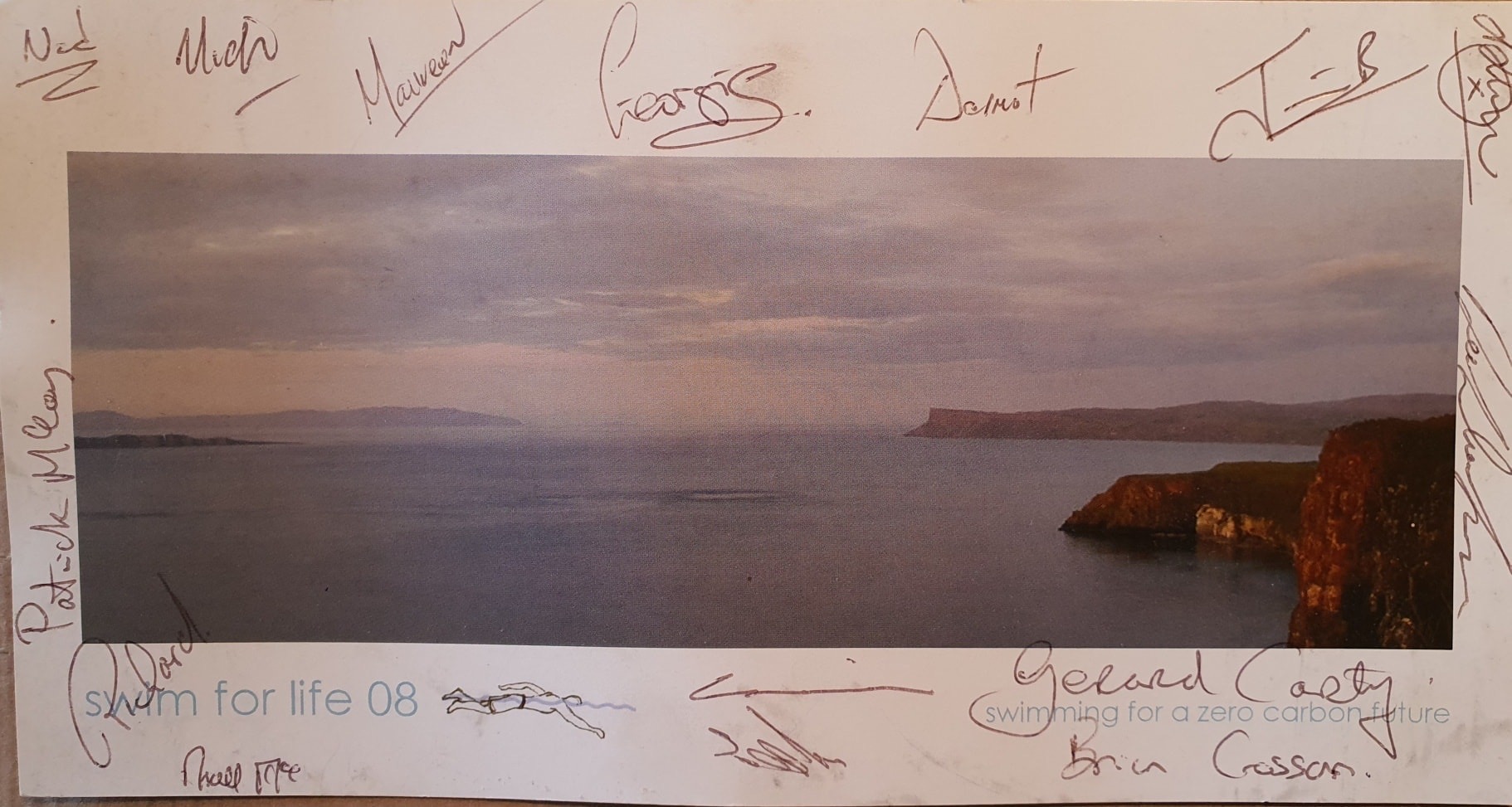